Rescue Dog has Unique ‘Picasso’ Face the reason will SURPRISE you! - Rocky Kanaka

Rescue Dog has Unique ‘Picasso’ Face the reason will SURPRISE you!

Rocky Kanaka:
This dog has a unique face. How he got this way will surprise you.

Amanda:
I saw his photo on the Kennel’s Facebook page and it just, it made me cry. I actually cried. It just feels so drawn that I would look at that picture like multiple times a day. There’s just something about his face. I can’t like, I don’t know what it is. Just so cute.

Brad:
Amanda showed him, I was one those people was like, ah, we don’t need a dog. So she’s like, no, let’s just go say hi. So then when we had to go meet Brodie, I was the one who caved and was like, we gotta keep Brodie.

Amanda:
I knew that would happen.

Brad:
So we adopted him.

Rocky:
As soon as Amanda and Brad brought him home, they realized just how smart he was by how fast he learned new tricks that he was taught.

Amanda:
Yeah, he can learn a trick in about 10 minutes. My other dogs I’ve taught them the exact same tricks. The little one Rosie de Pomeranian took her a few days. But with him it’s like maybe 10 minutes. Our Friend was saying too, like with the dog, the smart, it’s almost like you feel bad because everybody’s looking at you like, oh, you’re such a good dog trainer. And you’re actually like, no, actually the dog’s just really, really smart.

Amanda & Brad (Brodie’s Adopters):
Yesterday he led himself out to go poop on the front lawn. He opened the door, let himself out, came back in like no fence, no nothing. Yeah, no idea how he that’s the first time. Like he usually would just kind of wander away, but no, he’s just like, oh, I have to let myself out and not bother Mon and Dad. That was pretty cool.

See also  This Dog Was Paralyzed, Stiff As A Board And Couldn't Move, Until This Happens!

Rocky:
Brodie’s face is one thing that makes him special, but how he became that way may not be what you’d expect.

Amanda:
His Mom bit him on the face when he was 13 days old. And they think it could have been due to some sort of food aggression or because she was a young stray Mom.

his jaw fused shut and can only open about an inch and a half. That will probably never change.

Rocky Kanaka (Animal Advocate):
Despite that Brodie is thriving and he’s even famous on Instagram people all over the world, can’t resist his adorable face

Amanda:
On the original post, on old McDonald kennels. They saw that he got adopted and they’re like, oh, I hope these people, you know, start an Instagram so we can just follow these dog’s life cause we love him so much.

Started one thinking it was just gonna be people from around here. And then it just within like a couple months, not even, it just got huge, which I was really, really shocked. I still am really shocked, but they probably felt exactly what I did when I looked at his pictures.

Rocky:
Some people have questioned Brodie’s quality of life, but he’s as happy and as healthy as can be.

Amanda:
We’ve had some people make some kind of rude comments, oh, he should have put him down or things like that. And I’m like thinking, you know, would you say that to a human with a disability because it’s really no different. They’re worthy of being alive and having a good life, just like anyone. Right? He has no idea. He’s different.

He literally just to him, he’s a normal dog and he doesn’t care what he looks like. He doesn’t even know he has a disability and he’s honestly the happiest dog I’ve ever met in my life. It just, that’s not even just exaggerating. Like he really truly is. People will be having a bad day and they’ll message us and be like this just made my bad day so much better. Like just seeing his face, just seeing whenever you post, it just makes my day better. Pretty heartwarming.

Rocky:
Brodie is a perfect example that different doesn’t mean that you should be loved any less. If you agree with me, subscribe to this page, turn on notifications, comment down below. I will respond to as many comments as possible and I will also put a link to Brodie’s Instagram page in the description below. 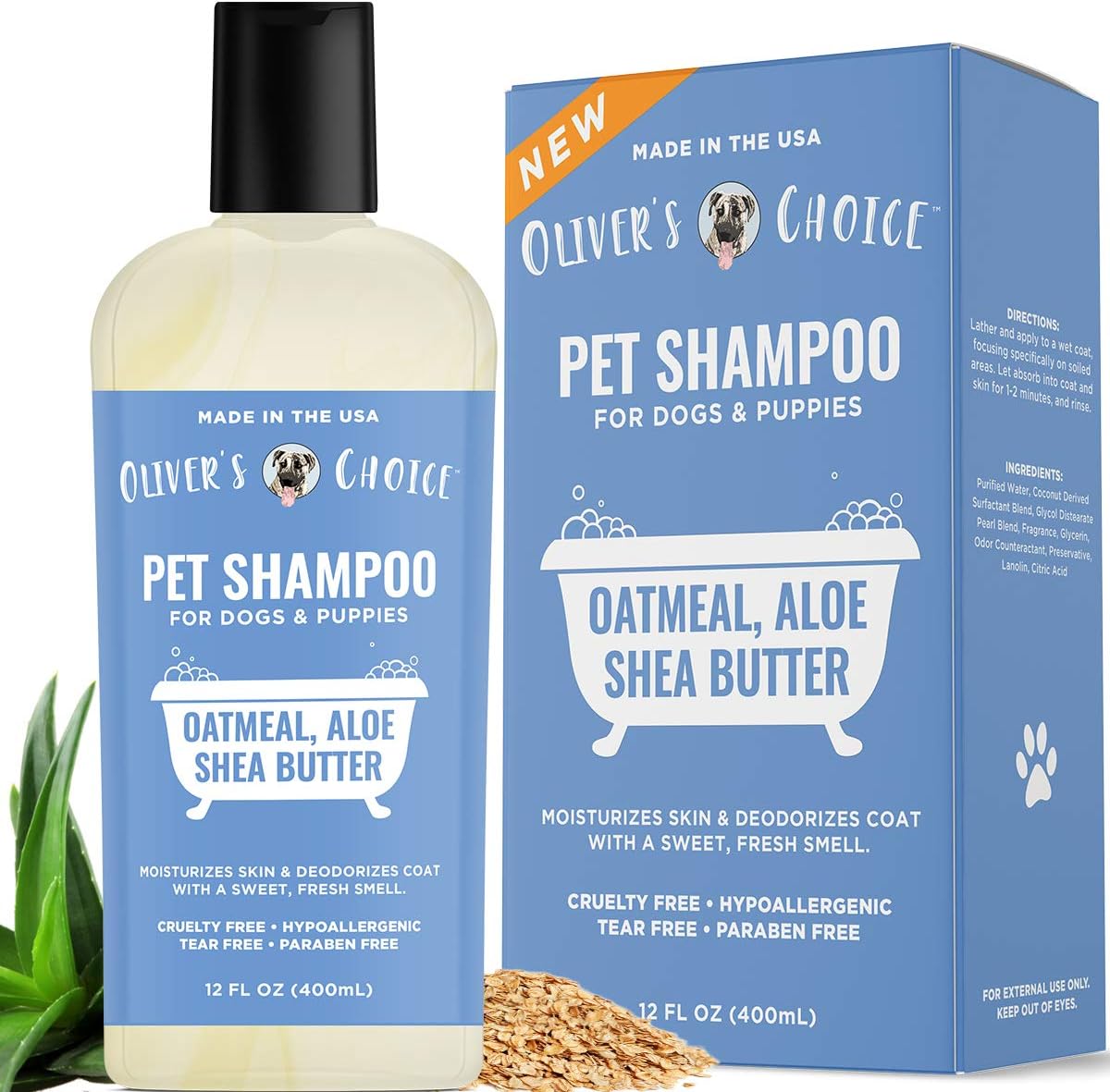