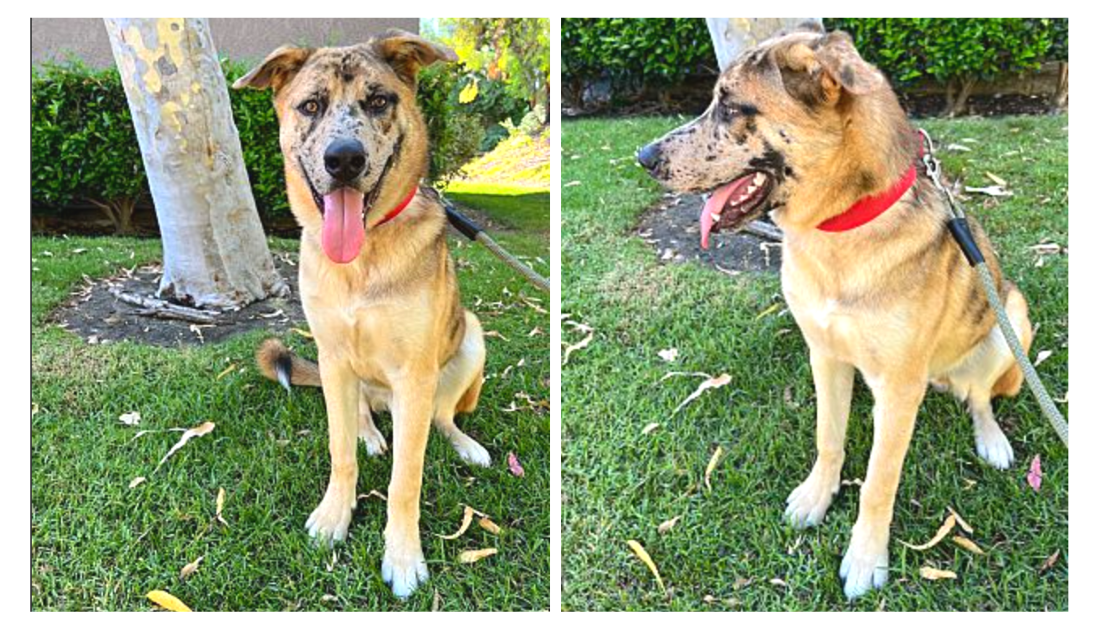 Louie is a 1 year old, male German Shepherd and Rottweiler mix. He was surrendered by his owner due to not having time to spend for him and being kept outside without having any attention on him!

He is very playful and loves to go on walks. It would be best for him to have a buddy to play with and keep him company. He also is great with kids. Louie doesn’t bark much and he loves belly rubs and napping.

Louie is a quick learner and already he has learned some basic commands. He is keen of his surroundings and will alert you of strangers around the house. He currently has dog trainer working with him.

Louie is such a good boy. He is a love bug and anyone who meets him falls in Love with him!

** It would be best if he goes into a home with another dog between 1-5  years old, preferably Large breed.