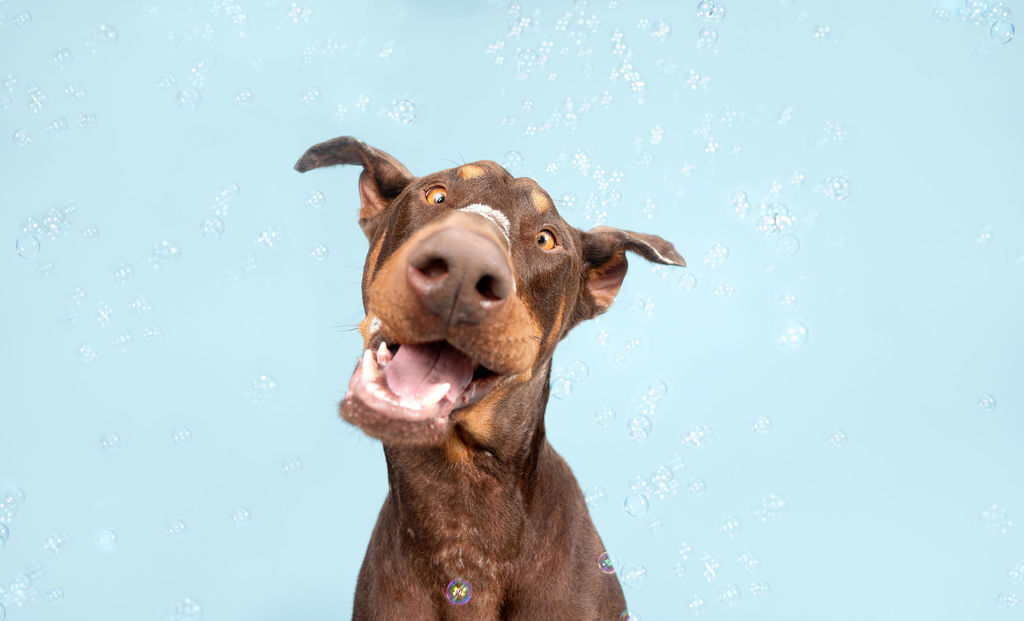 Barney is a handsome, 3 year old, red Doberman. He came to Seal Beach Animal Care Center after being found as a stray wandering all alone. Barney was completely emaciated and his skin was in poor condition. He has a weird white stripe around his muzzle. We suspect it comes from having his muzzle taped shut multiple times. He weighed a puny 40lbs when he first go to Seal Beach Animal Care Center but he has now passed 70lbs!

Barney LOVES toys and treats. As far as we’ve seen he is kid-friendly and dog-friendly. He is incredibly smart and trusting despite everything he has been through. All he wants to do is spend time with his favorite humans whether it’s cuddled up on the couch or on a fun outing!

I took Barney on his very own Dog’s Day Out. He went to the beach, on a boat, and got some new photos taken so he can get adopted. Watch the video to get to know Barney!

Watch my Video to Learn more about Barney